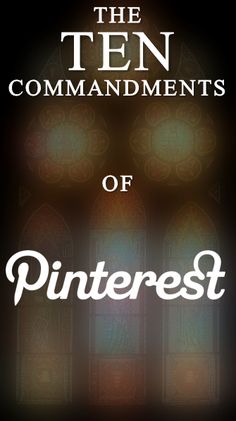 I’ve recently turned to the dark side. Pinterest has been a go to of mine for story planning. I started rewriting a book recently. I mean, I trashed everything but one or two characters, the the feeling I wanted to convey with it. The plot changed, the genre- literally everything. When I first decided I had to scrape this decade old project that I loved so much but knew wasn’t the story it had to be, it hurt. I had no idea where to jump off. So, I turned to pinterest with a few things I did know- what my main characters looked like, and the vibes I wanted to encompass.

Though these are only a few of the bunch of images I saved, they were a jumping off point. I found reference images I had considered, and built a story around the setting and the moral of the story I wanted to convey.

I still didn’t know WHAT I wanted to happen. I panicked. I had a vague idea now but no real sub plots. So, I did a google. I knew I wanted to write a south gothic/young adult book. That’s when I landed at this incredibly helpful site.

Following this super simple formula, based on the fleeting sentence I had for a plot, I put my thoughts into a paragraph for each of these. I expanded and added onto what I already knew and gave voice to the desires of my MC and thought about where their initial actions would lead them.

You know what I did after this? I took facets I built up in these paragraphs (i.e. the conflict) and found images by looking up what happened/how it felt and finding images in pinterest to add to my board. Some of them felt a little silly but I managed to build a clear reference to the setting of my story and the plot began unfurling like flowers on a tree from there!

Since then I have been scrawling little sub plots and ideas that I want to explore! You know what they said; an image is worth a thousand words.